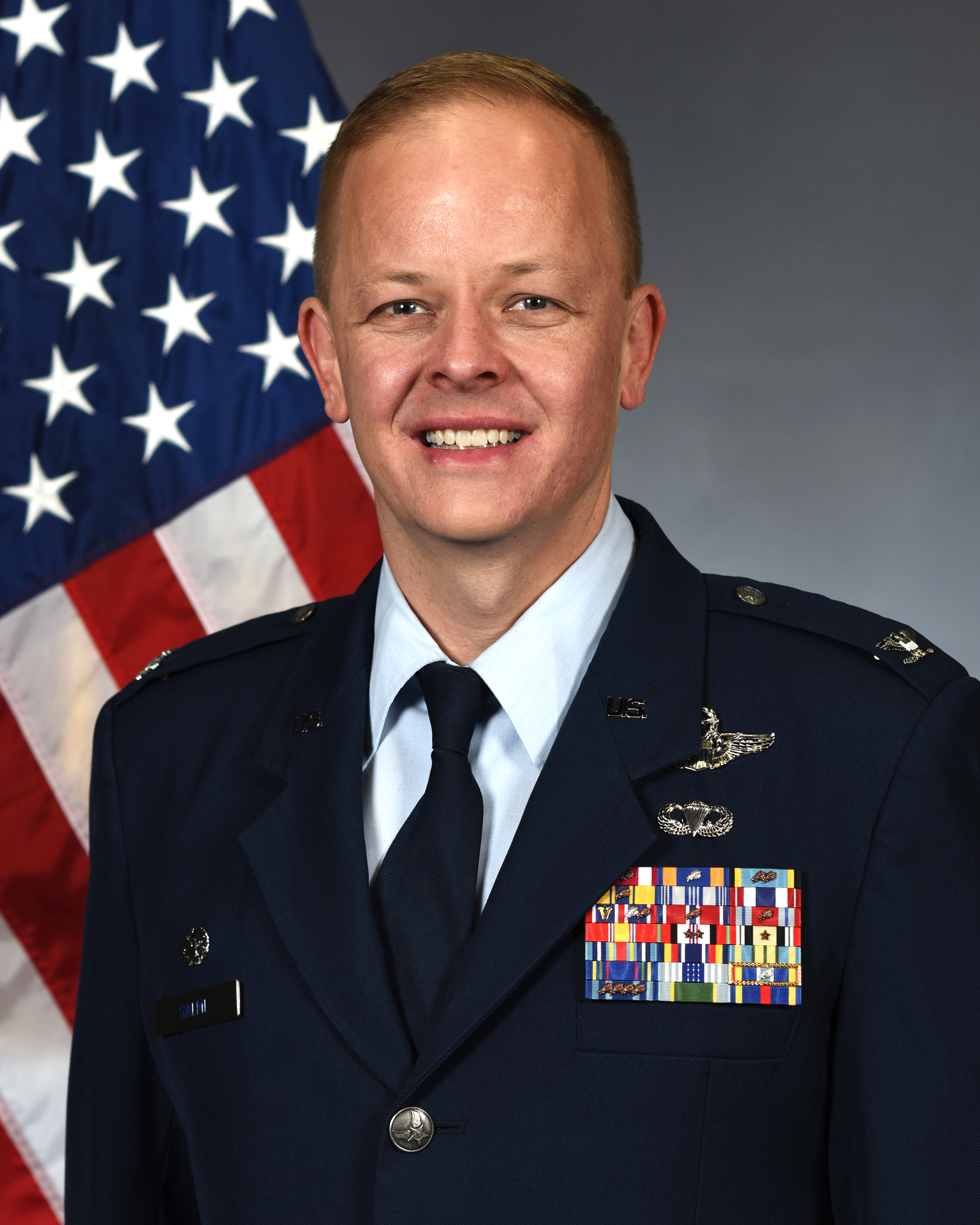 Col Derek M. Salmi is the Deputy Director, Strategy, Concepts, and Assessments, Directorate for Logistics (J-4), Joint Staff, The Pentagon, Washington, DC. In this capacity, he leads a team of logistics professionals in developing, integrating, and assessing critical logistics concepts and requirements in support of ongoing and future global operations. Colonel Salmi received his commission from the United States Air Force Academy in 1998 after earning a Bachelor of Science degree in political science. He has served in various operational assignments and has commanded the 92nd Air Refueling Wing, the 100th Operations Group, and the 436th Operations Support Squadron.

Behind The Light Switch: Read it Now!