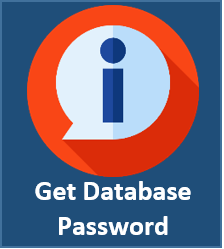 U.S. Department of State. Treaty on Principles Governing the Activities of States in the Exploration and Use of Outer Space, Including the Moon and Other Celestial Bodies:  Narrative, Text and Signatory List of the Treaty. Washington, D.C. 1967.

The White House. President Trump is Unveiling an America First National Space Strategy. Washington D.C.: Office of the President, 23 March 2018. [Note: Not available outside of course]

Baird, Col Mark A. “Maintaining Space Situational Awareness and Taking It to the Next Level.”  Air & Space Power Journal 27, no. 5 September – October 2013.