Begin by using these keywords in your search engine.  Use quotes for more exact results.

"Women in the military"

Leon Panetta, US Secretary of Defense, lifted the ban on female personnel serving in US combat units in January 2013. He announced that beginning in 2016, women will be allowed to serve in ground-combat roles in the US armed forces.

'Combat' is generally defined as armed conflict between opposing military forces to establish dominance over or to kill the opposition.  Allowing women to serve in combat front line infantry is a hotly debated and controversial topic.

This guide addresses some of the physical, psychological and tactical concerns of placing female military personnel on the front lines by providing authoritative and relevant information sources on this contentious topic. 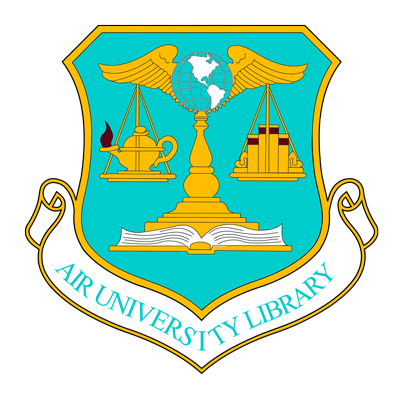