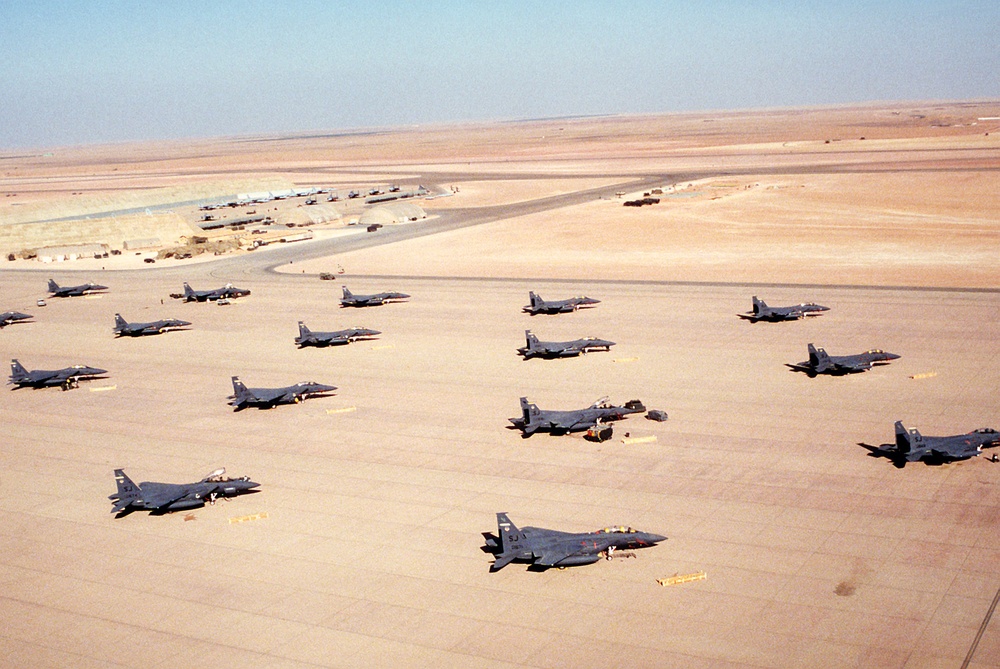 The Persian Gulf War, also called Gulf War, (1990–91), was an international conflict triggered by Iraq’s invasion of Kuwait on August 2, 1990. Iraq’s leader, Saddam Hussein, ordered the invasion and occupation of Kuwait with the apparent aim of acquiring that nation’s large oil reserves, canceling a large debt Iraq owed Kuwait, and expanding Iraqi power in the region. It was the first major international crisis of the post-Cold War era, and the U.S.-led response would set important precedents for the use of military force over subsequent decades.
-- "Persian Gulf War." Encyclopedia Britannica, January 9th, 2022. 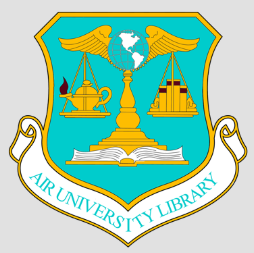