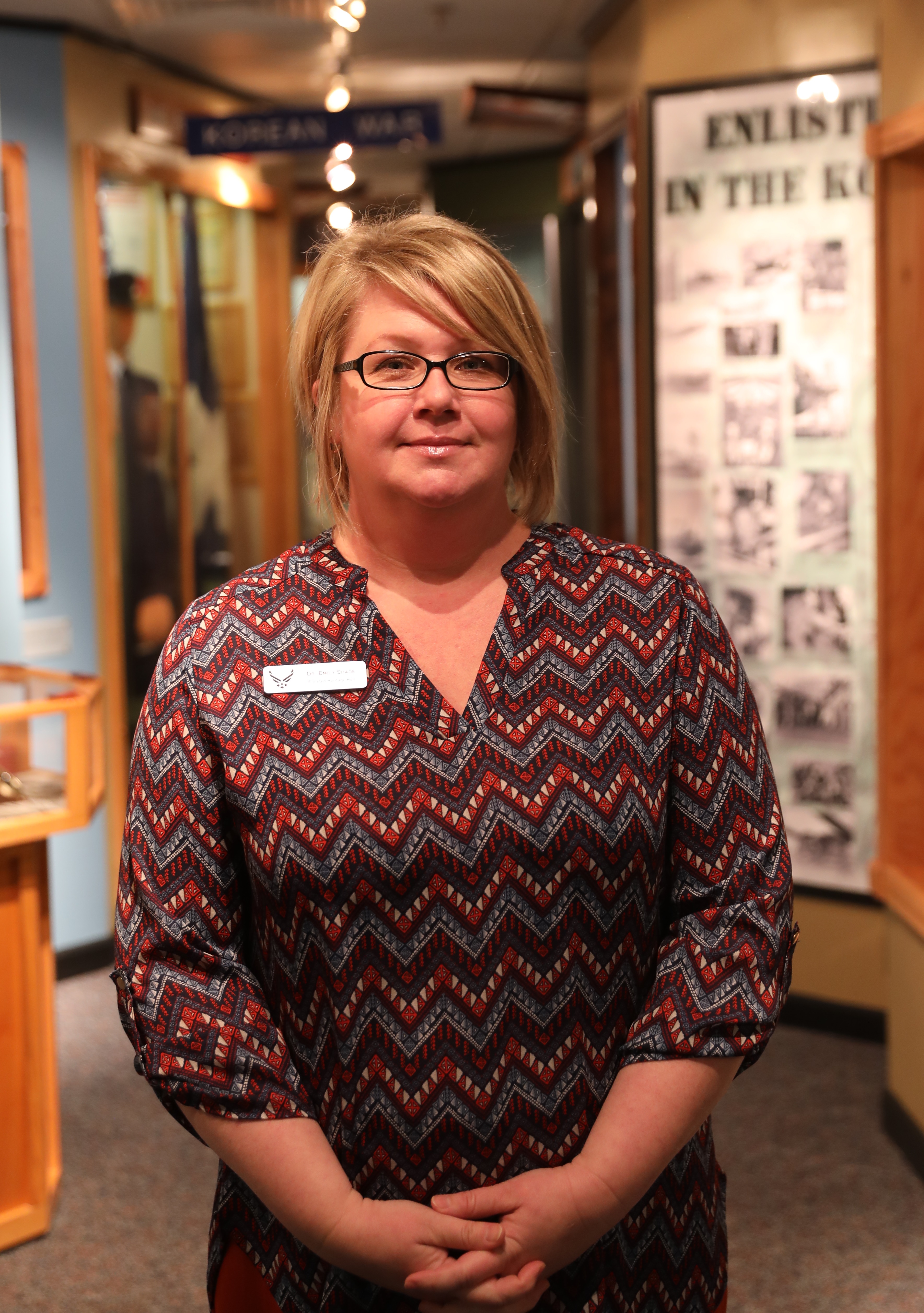 "When you talk about the history of women in the Air Force, you're really discussing the arc of time that goes back to its beginnings. So much happens that is quickly forgotten and we need to understand the past and carry those complex narratives forward into our current discussions and debates. It will help us be a stronger service and, in a way, determine whether we are successful for the future." 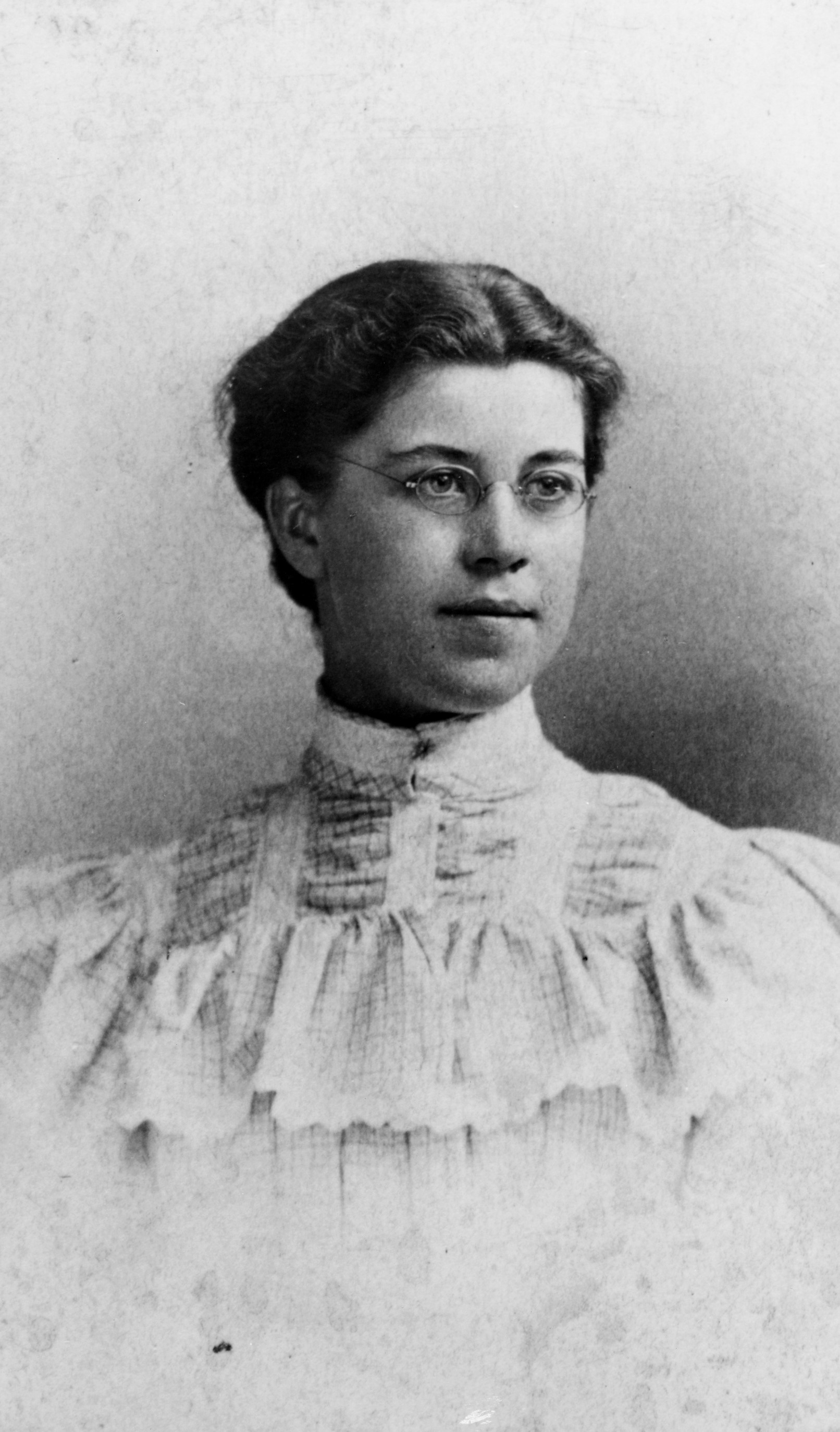 "If ever the world thinks of us in connection with aviation, it must remember our sister." 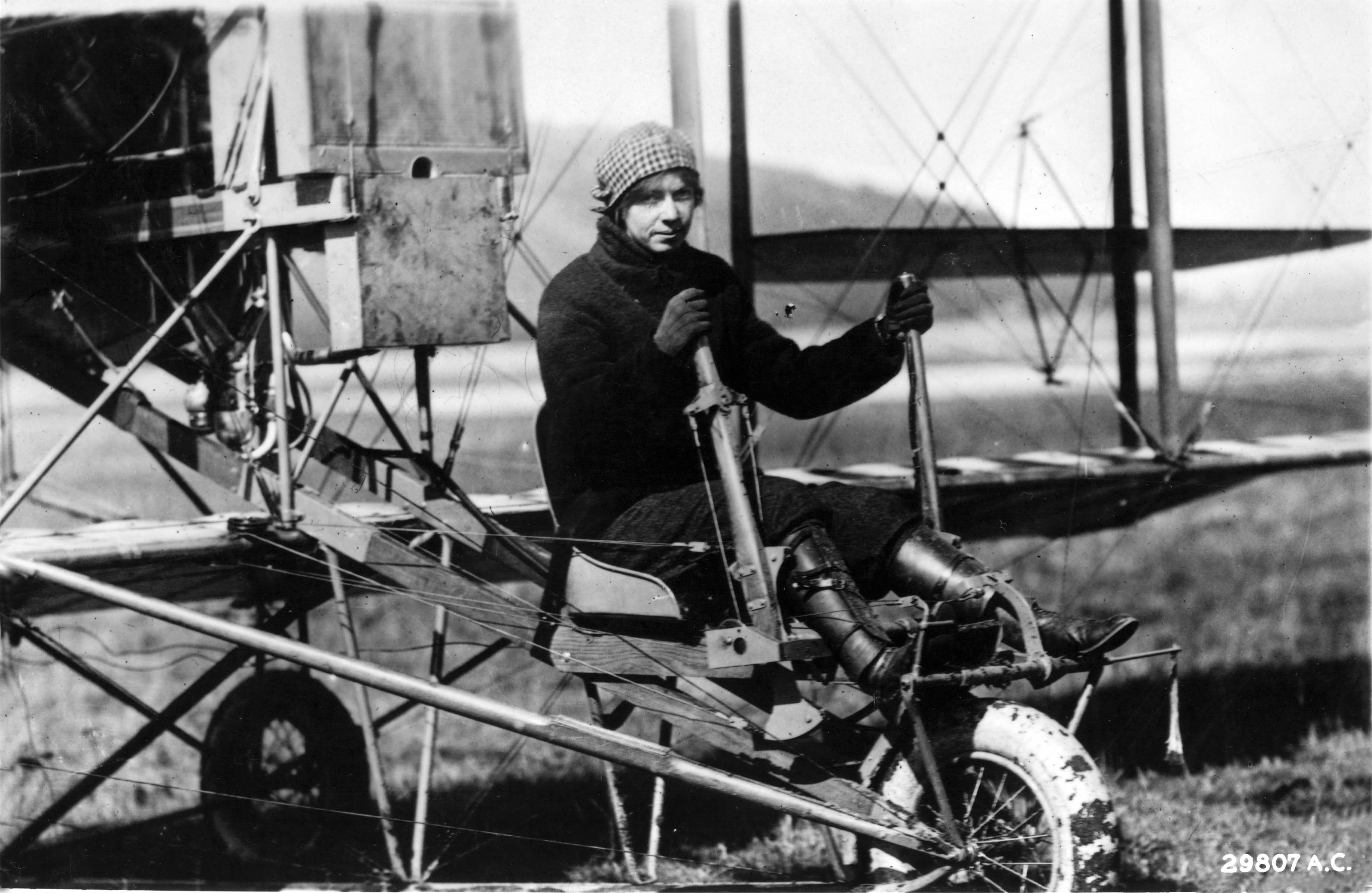 "Sex will be forgotten, or at least ignored, henceforth when aviation is discussed. Once in the air, a machine will go as well with a woman at the steering wheel, as with a man. Machinery knows no sex." 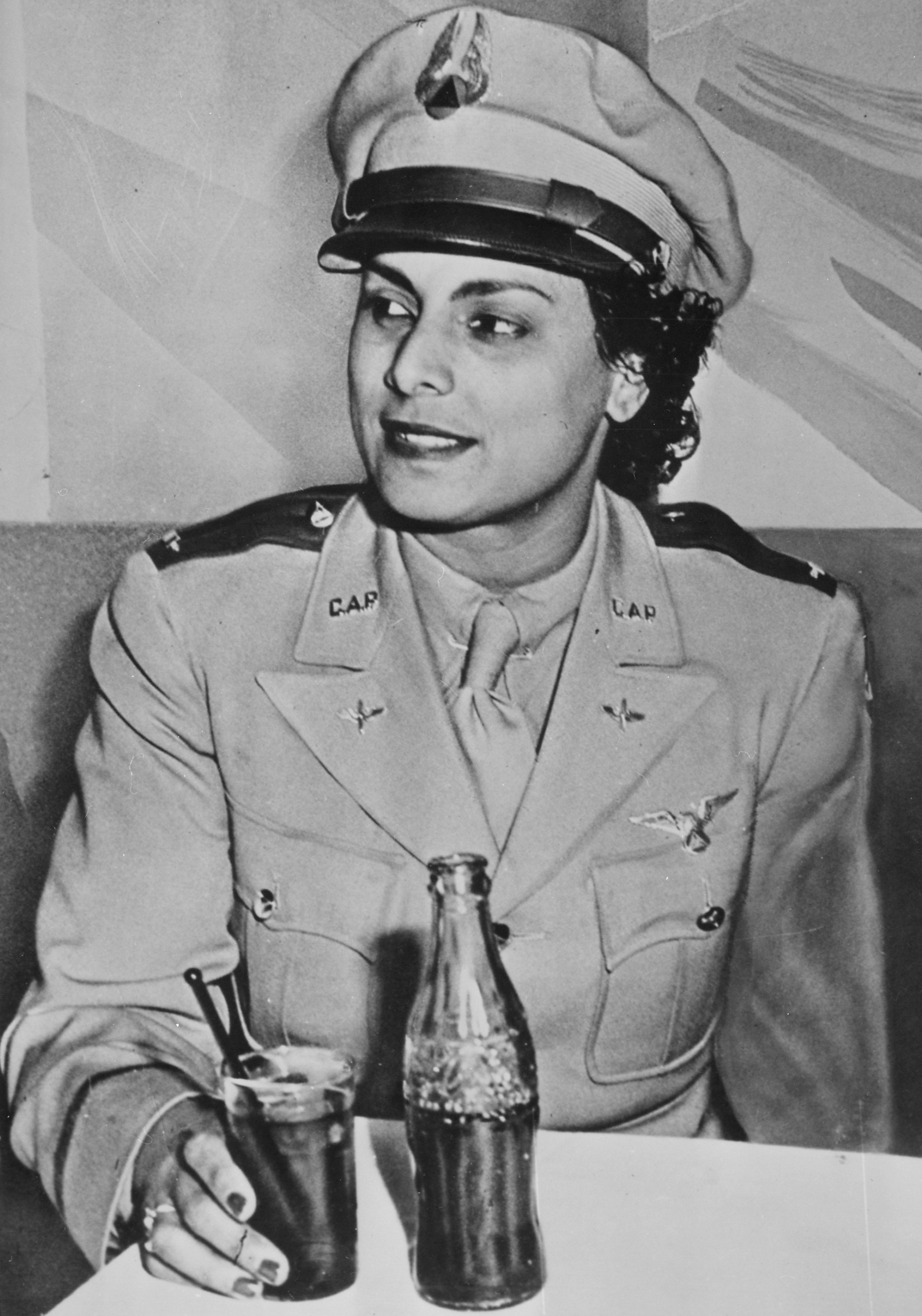 "During the past three years I have devoted full time to aviation and for the most part marked progress has been made. I have, however, encountered several difficulties -- several of them I handled very well, and some have been far too great for me to master." 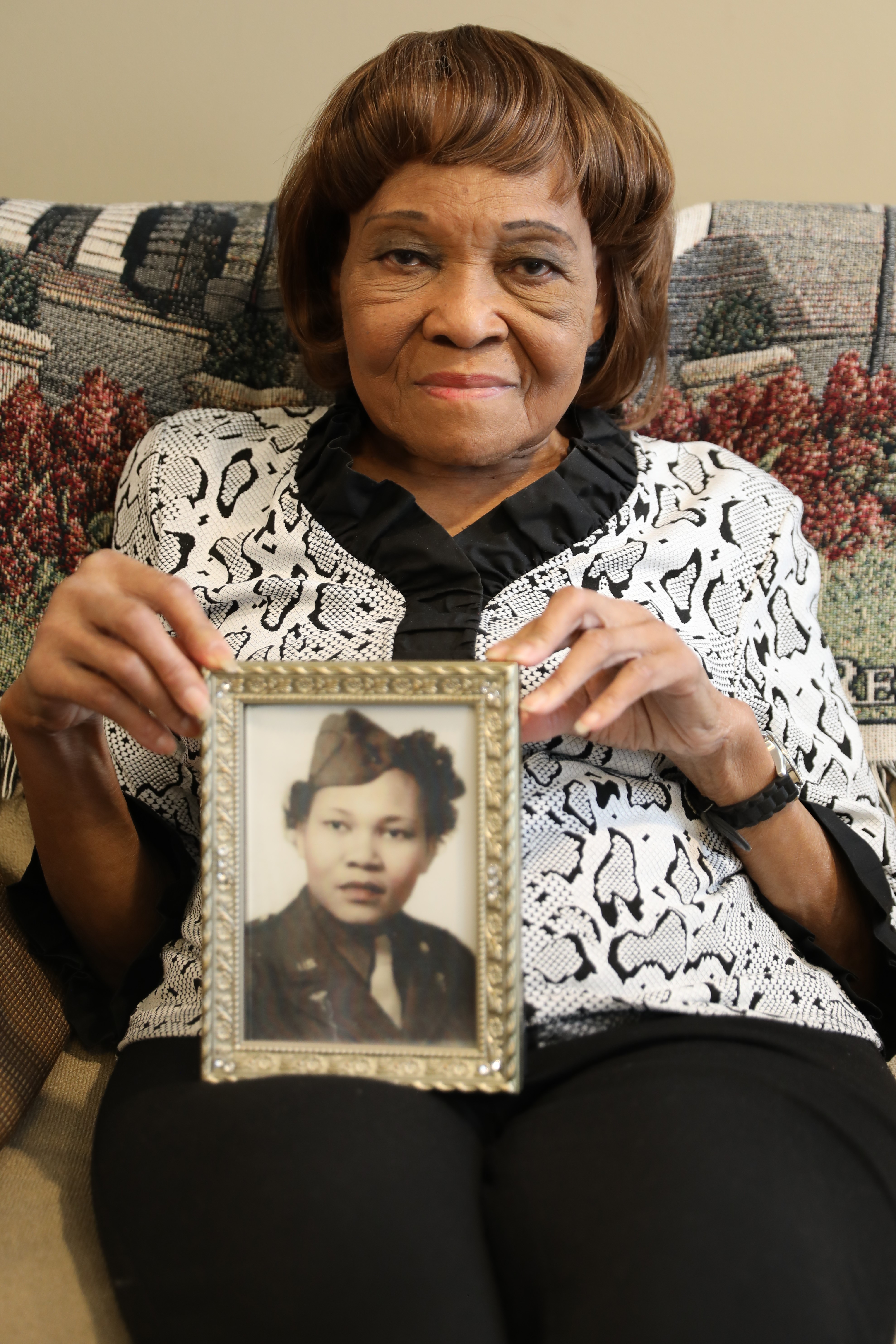 "Let me tell you, I wasn't going to let my lack of wealth, my skin color, my sex, or anything else stand in the way of me getting to where I wanted to go. (During the war) we were on a big passenger ship that was converted to a Liberty ship. I will never forget that trip. Twice our ship almost capsized when they would turn quickly to dodge the torpedoes. We heard the ship screech, and you would think the ship was coming apart. The waves would come, and the ship would lurch to the side, seemingly like it would continue going over. We were holding on for dear life and barrels were rolling around. The waves seemed to be a mile high and were on top of the wave. It was like all the water was in the air and the sea was angry. It was definitely an experience." 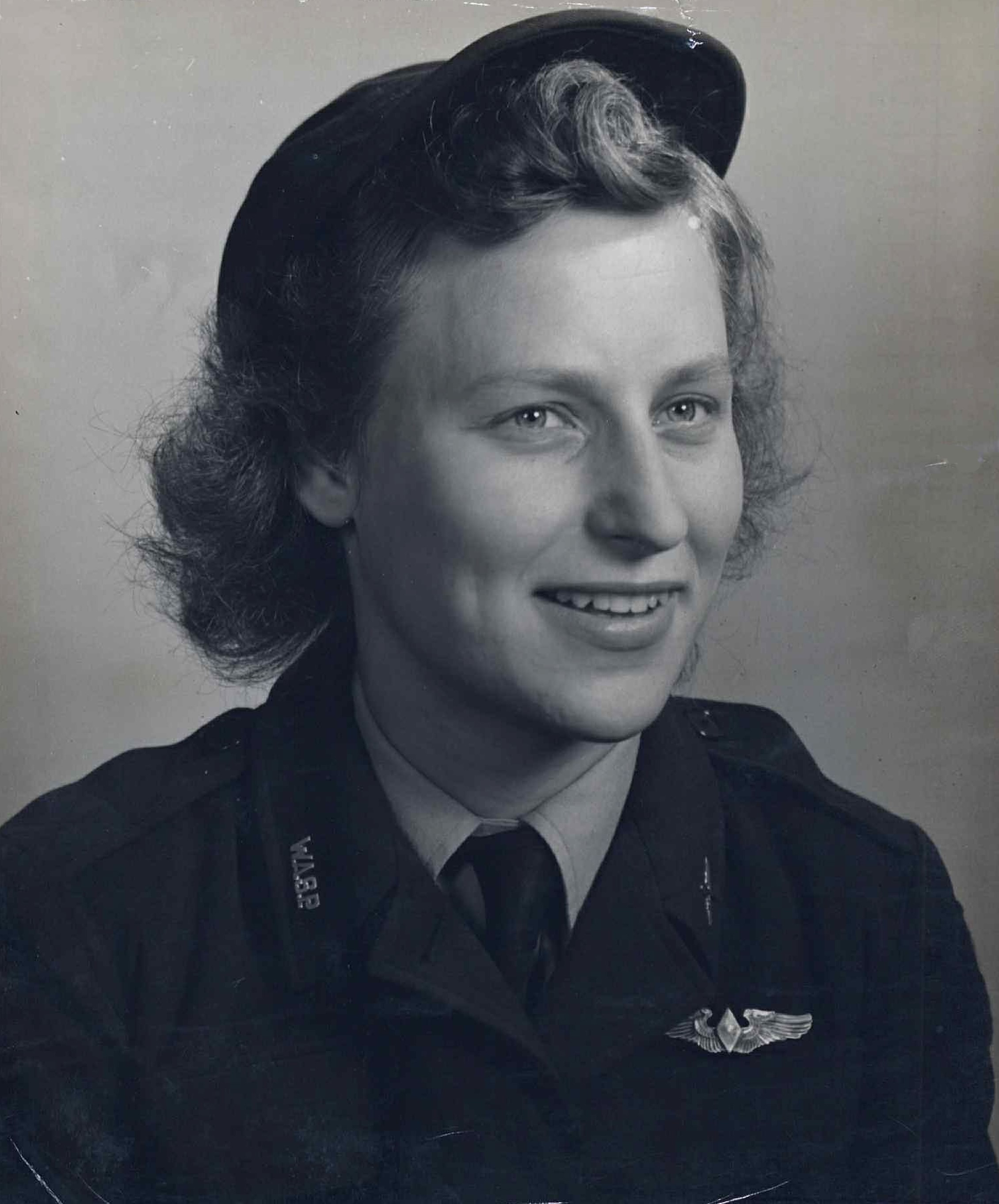 "In my year and seven months experience in the WASP I feel they have done a very worthwhile piece of work for the Air Corps. I also feel that the girls properly trained can be used in flying jobs to release male pilots for combat. On the posts where I served, the WASP have been successful and well regarded. I do think that in any future utilization of the WASP a clear cut military policy would be desirable." 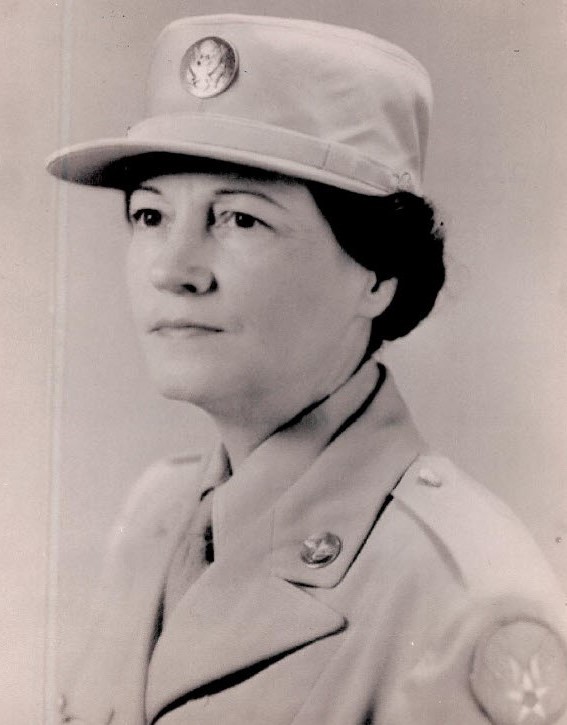 "If I can do this, my efforts will be worthwhile." 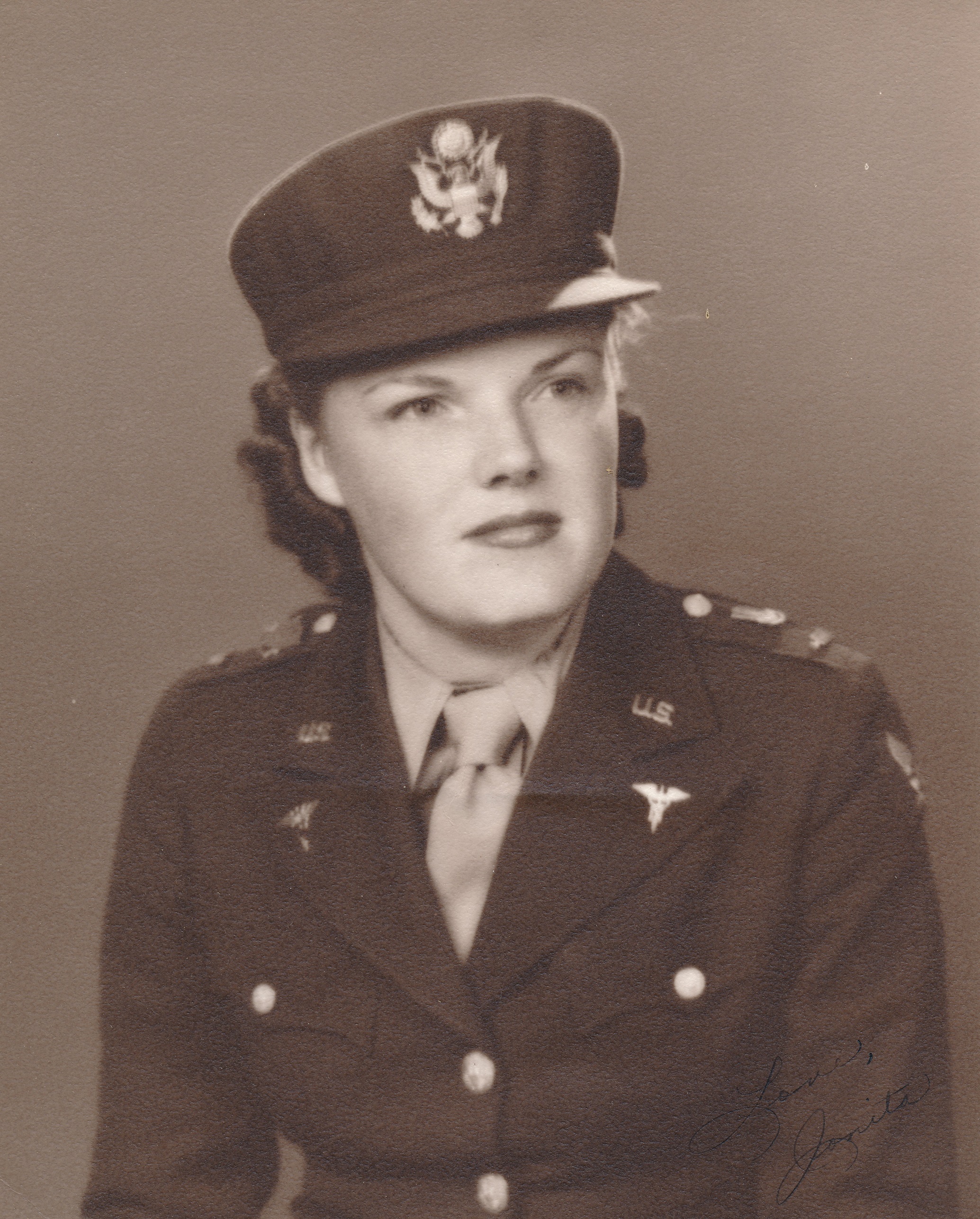 "Lieutenant Bonham took command. None of us guessed that she was badly hurt. She wasn't excited and she used her head. All the men took orders from her without question. She sure saved a lot of guys." 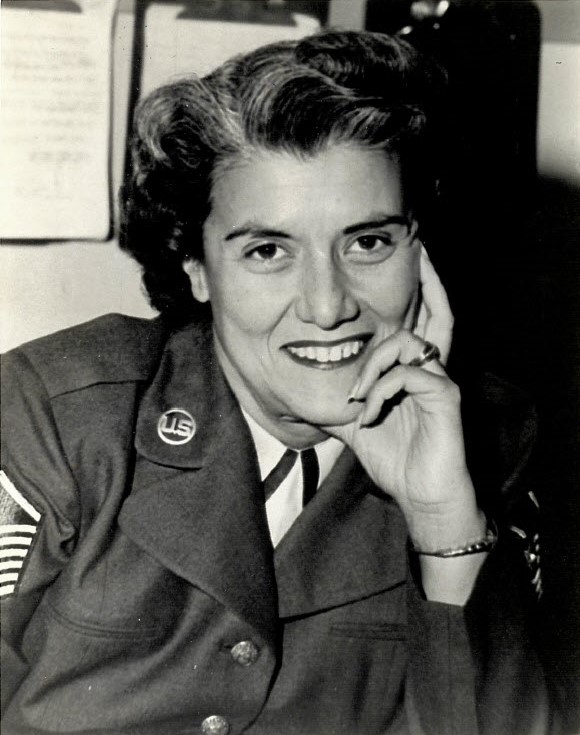 "I was not only proud of my personal good fortune, but I felt an immense pride in my sex. Many of the volunteers we received -- some a great deal older than myself -- were college graduates and had established civilian careers but chose, instead, to serve with the armed forces. And I think the record points out the caliber of service women performed during the war." 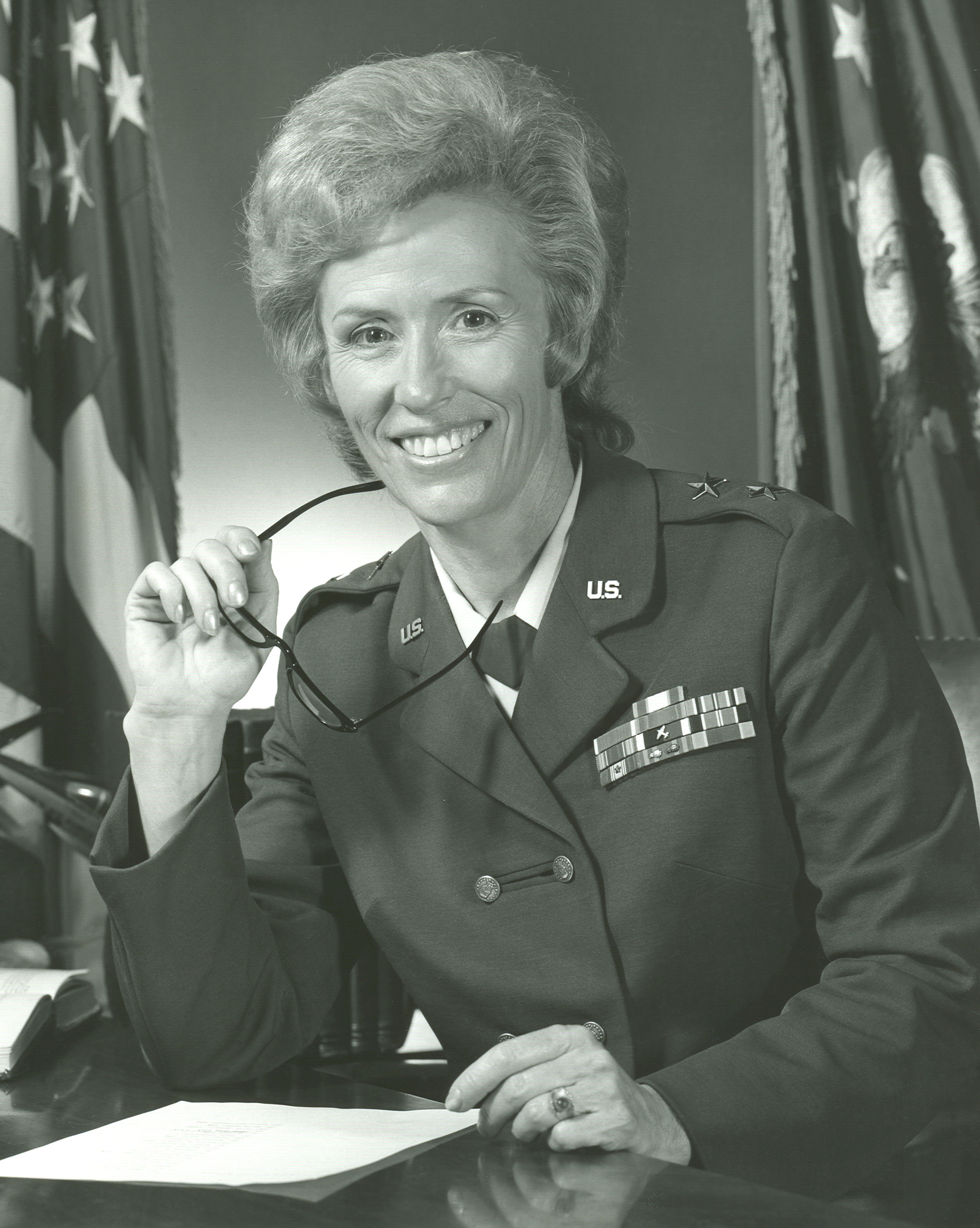 Maj Gen Jeanne Holm, first women in the US Armed Forces to be promoted to the rank of Major General

"Because the military structure was so used to thinking in terms of men, they automatically ignored women. It was very difficult to get policy makers, when they made policy, to think in terms of how that policy would affect women. And it wasn't just the men in the power structure who wore these blinders, many women had the same problem." 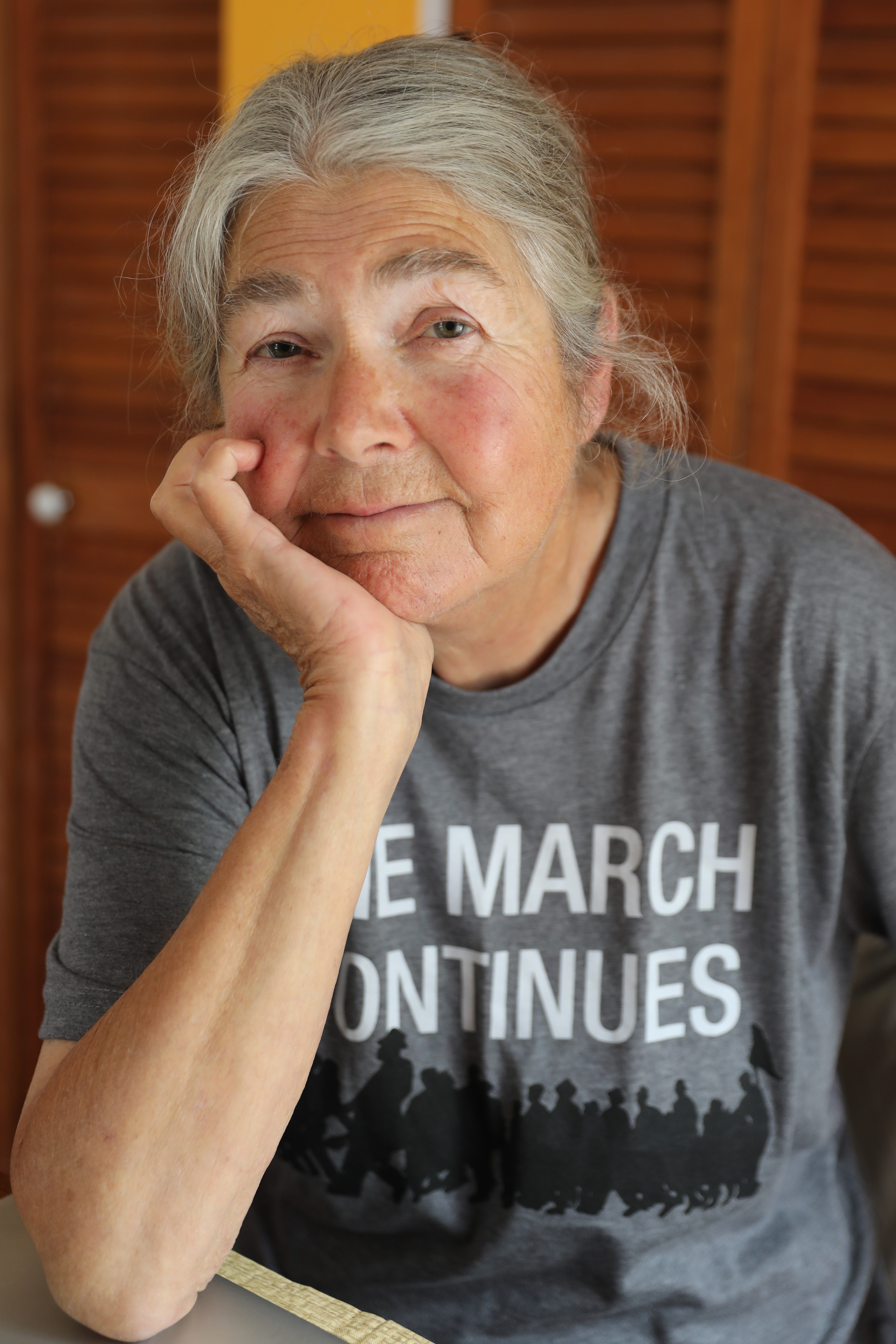 "Let me put it this way: doors open in front of us all the time. We can choose to step through or not. And, when we step through, we can do that moment's piece of business, then step back and let that door swing shut again, or we can stay out there, in that place beyond the door." 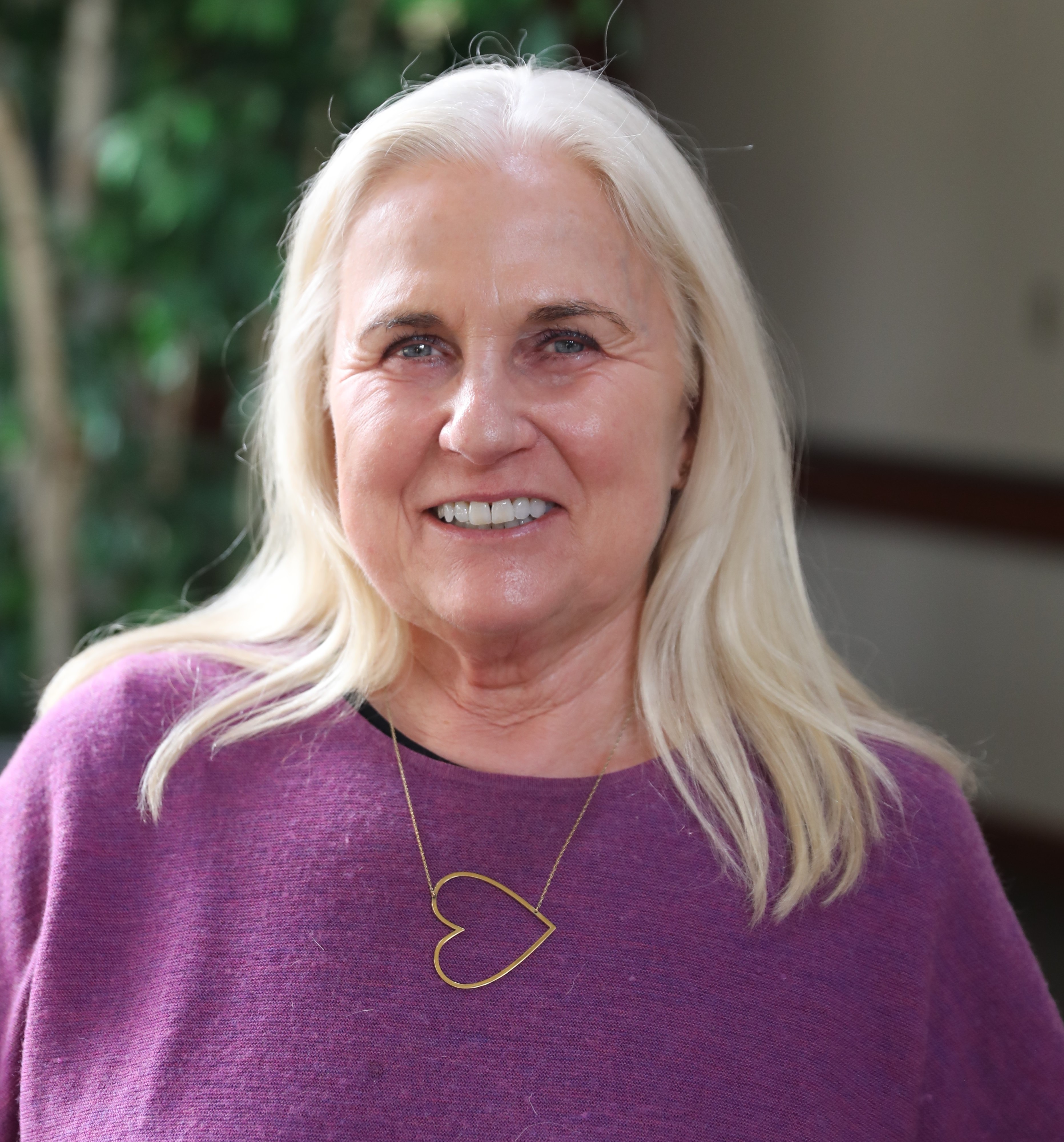 "If you make that cut, you should be able to go on and fly." 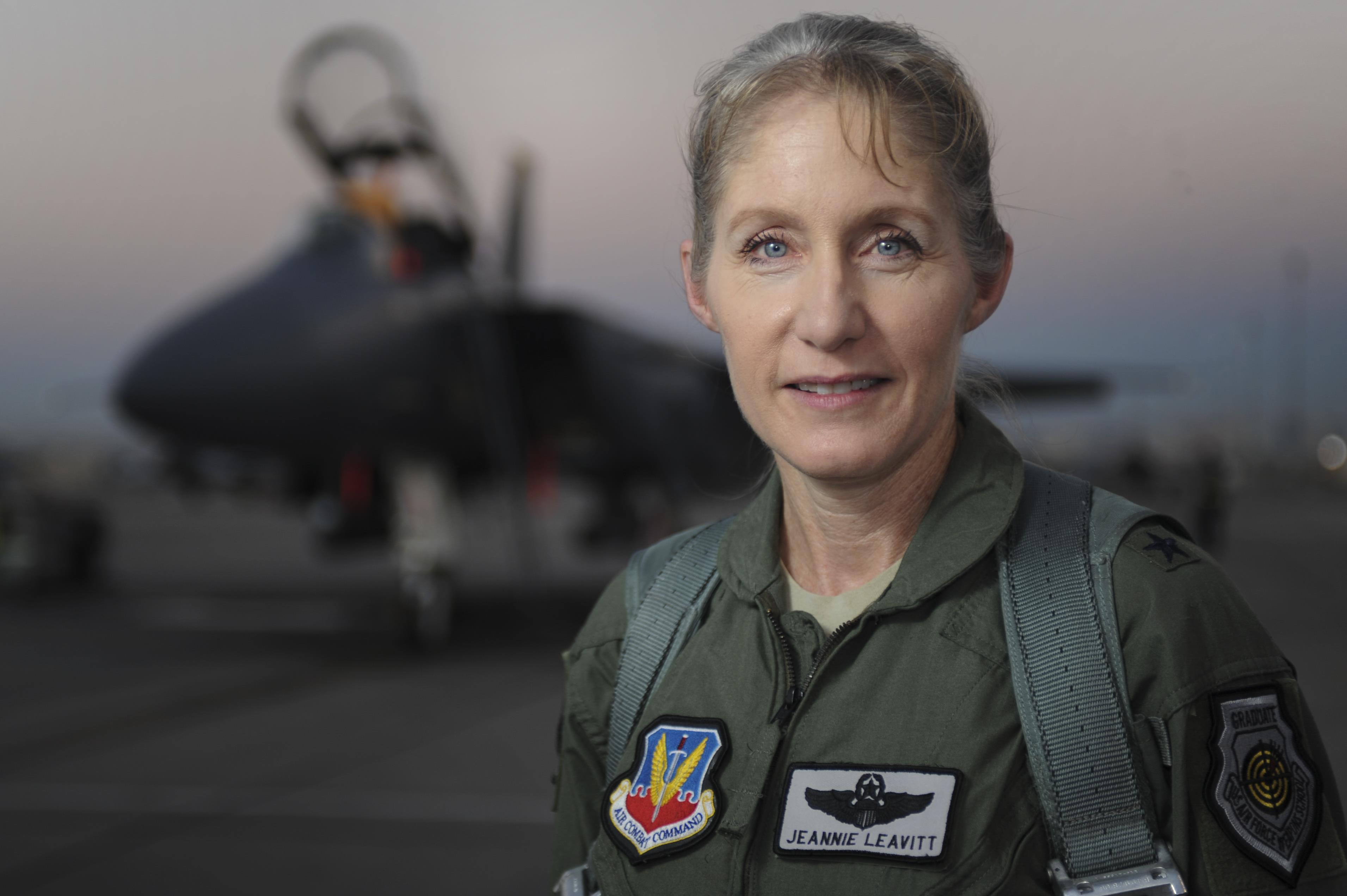 "My focus has consistently been on performance rather than timing. I wanted to be the best fighter pilot I could be -- my timing made me the first, but I have always strived to be the best. Fortunately, the Air Force has an environment where men or women can achieve incredible heights if they are willing to work hard." 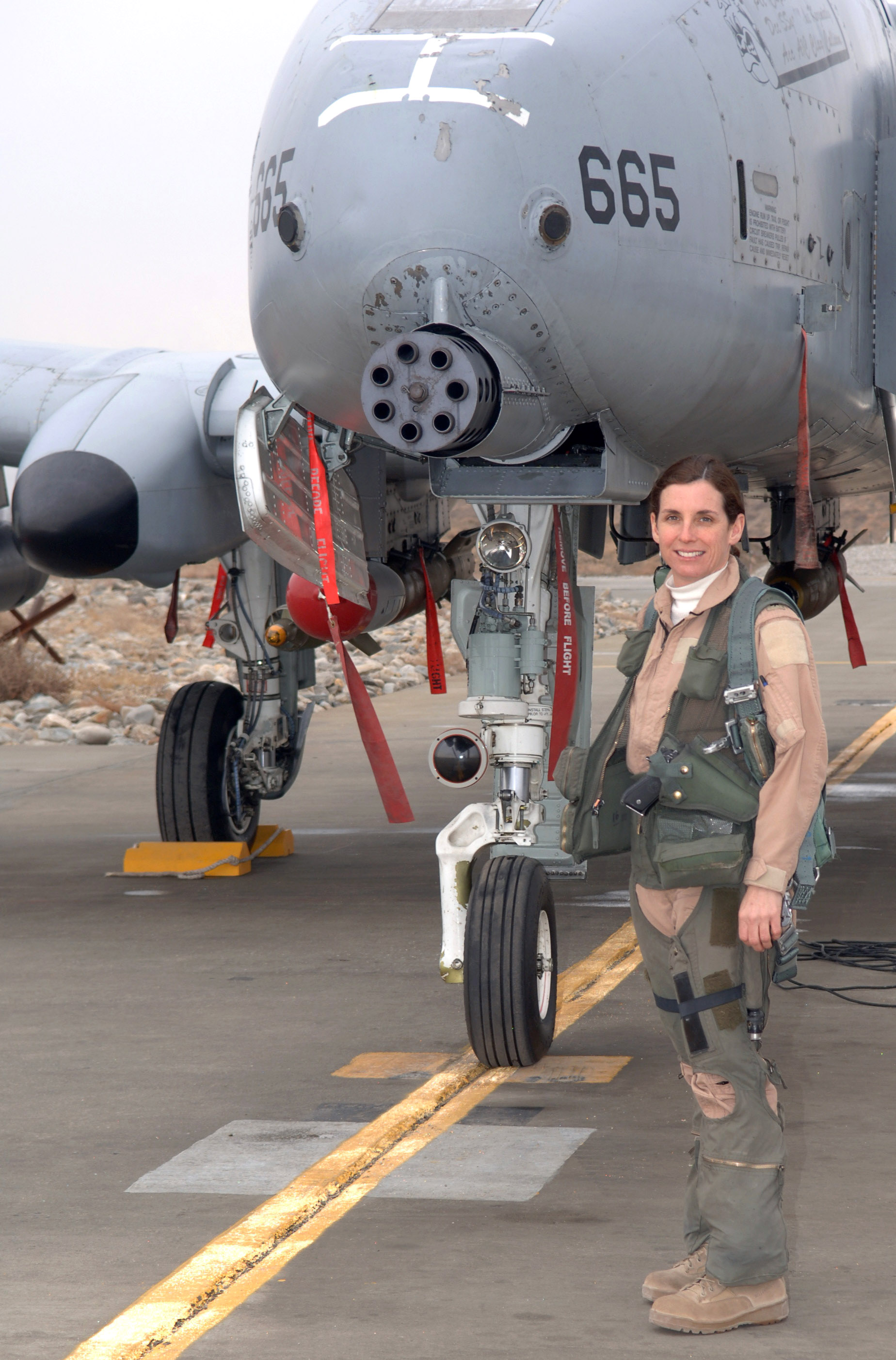 "But I hope I'm a role model to both men and women because we are a fighting force and should not be concerned with differences between us." 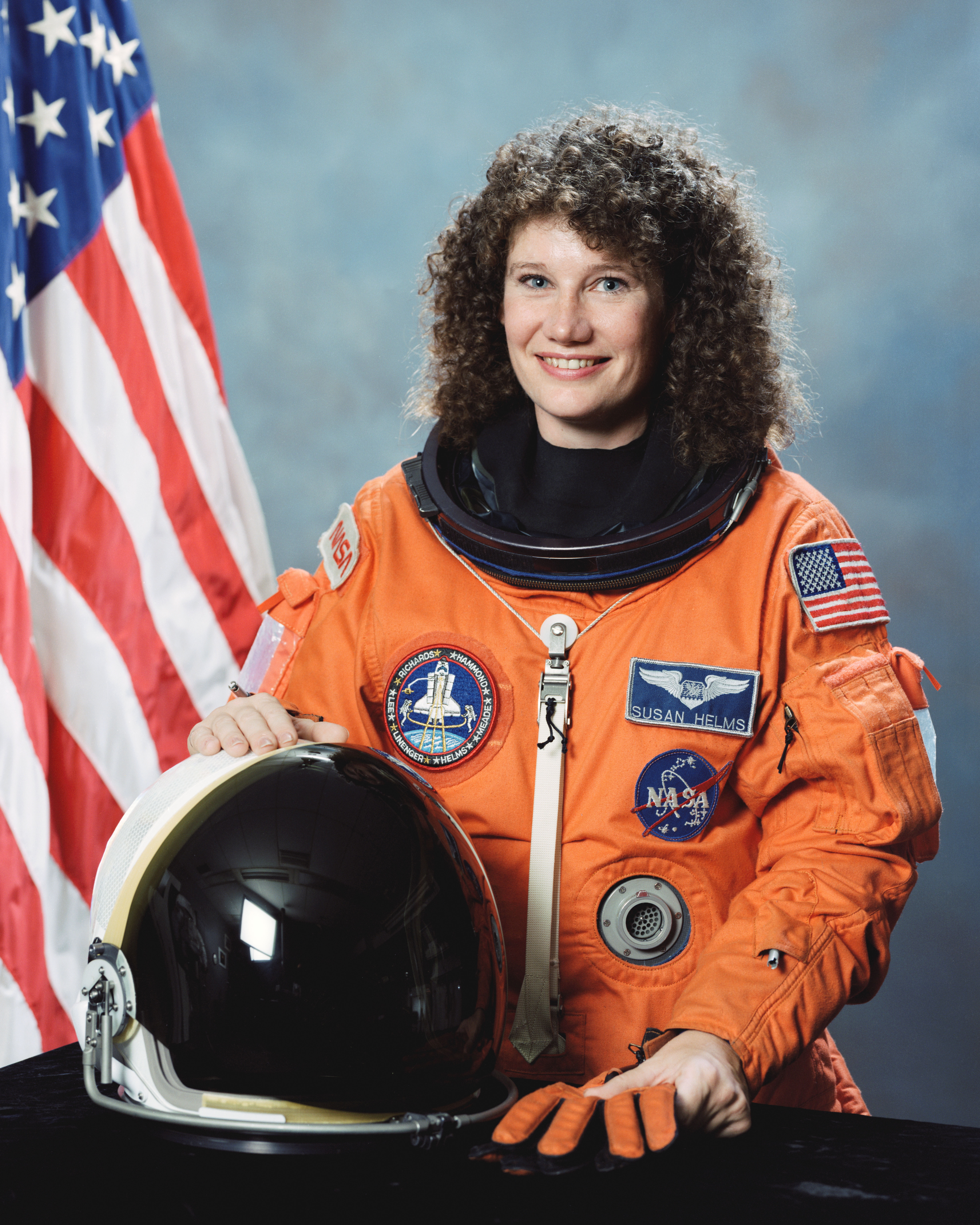 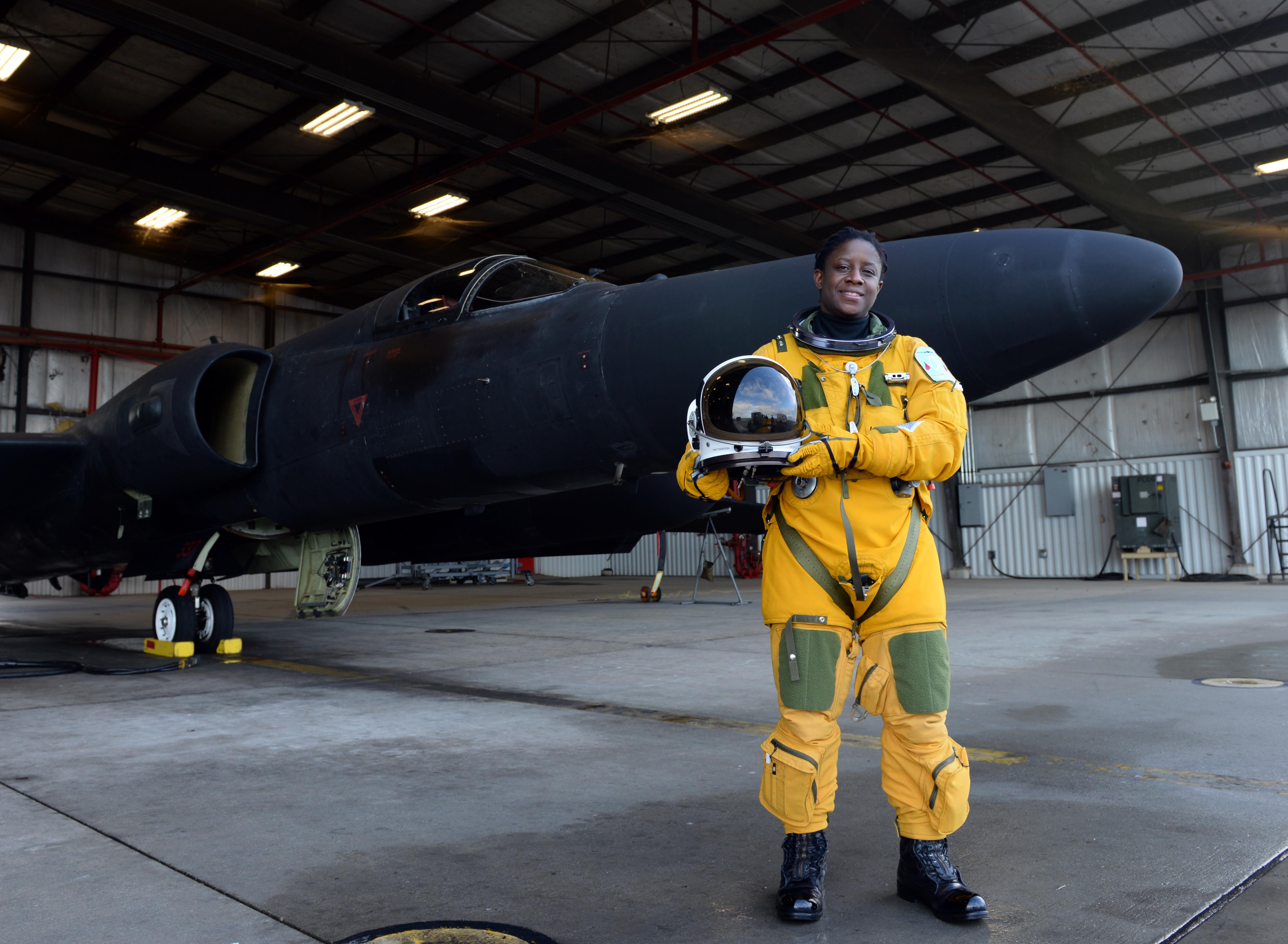 "It is very uncommon, even for this day and age, to be a female pilot, much less a female minority. My career field is very male dominated, but I hope I have helped other females with similar aspirations to realized this is an option. I think we are all limitless as to what we can accomplish." 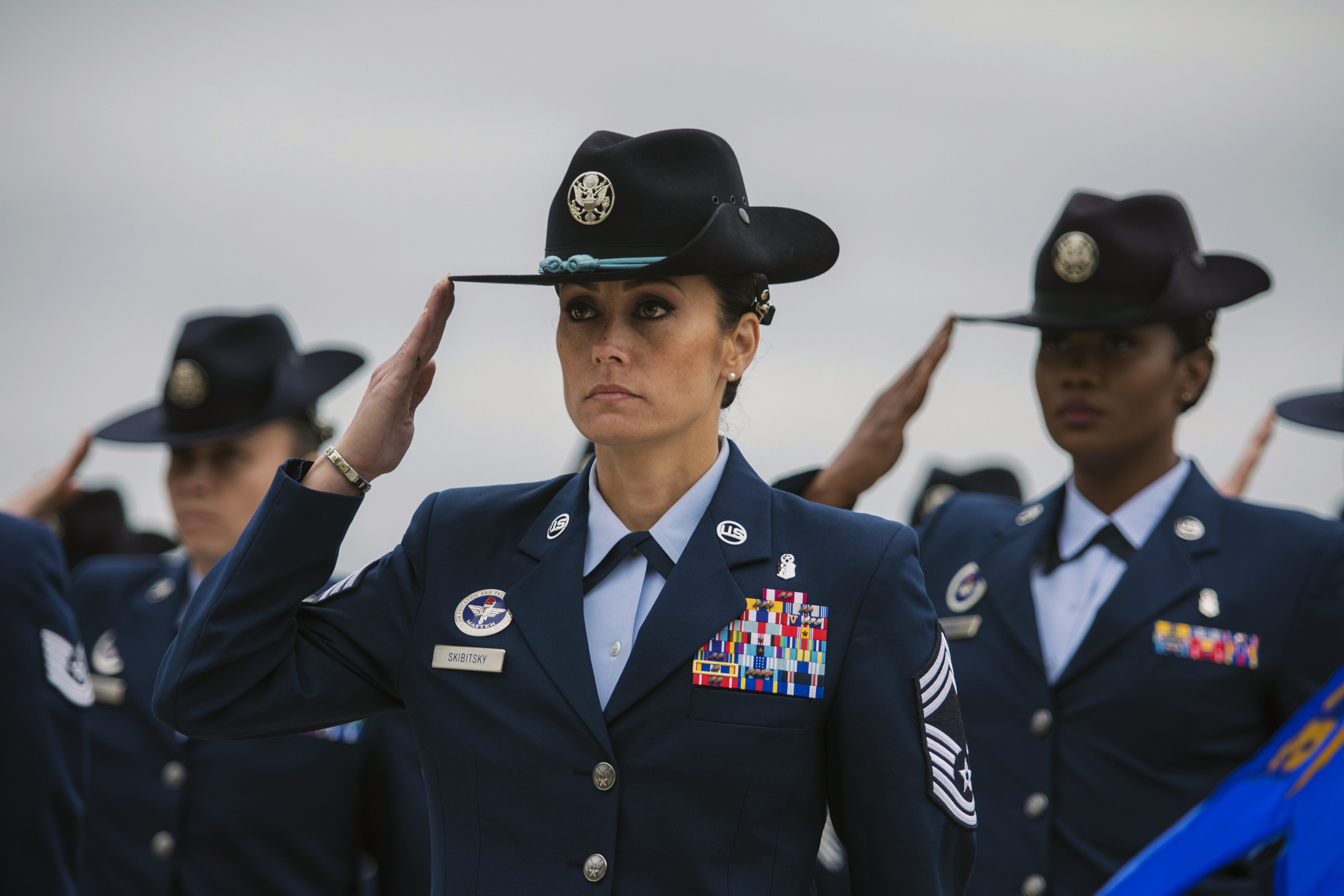 "I came into this Air Force with absolutely nothing ... I have everything I have today because the Air Force has done that for me. So I have worked very hard not to forget where I come from."